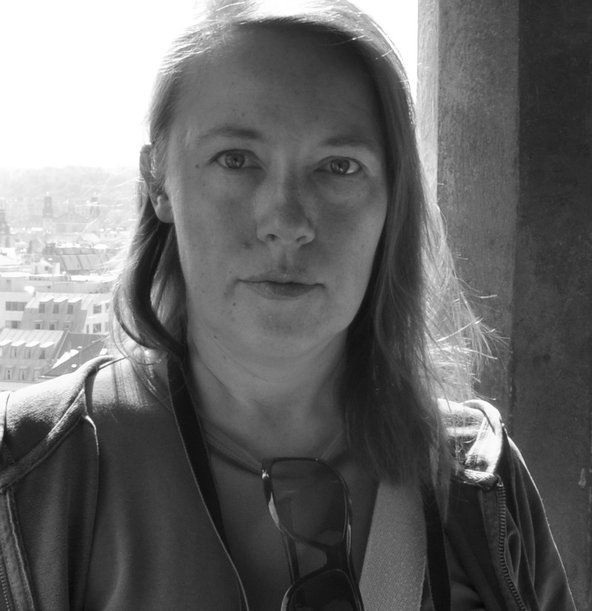 Maria Evseeva, amateur. I was born in 1967 in Moscow, Russia, graduated from the University of the Russian Academy of Education, URAO, Faculty of Economics and Business.

In 2001 I moved to live in Barcelona.The desire to paint appeared in childhood, but I was able to realize it only in Barcelona, when in 2008 she went to painting courses at the Da Vinci school of art. In 2012 I took lessons in sumie - e.  In 2012 and 2013 I took lessons in drawing on silk. In 2014-2017 private lessons with Adriana Streijer, artist and costume designer from Argentina. From 2013 to the present she study at the El Visor School of Arts.

From 2020 I began to participate in exhibitions.

#ME.01 Title: Meditation with Katakamuna II

#ME.02 Title: Asking the stars

#ME.04 Title: Meditation with Katakamuna