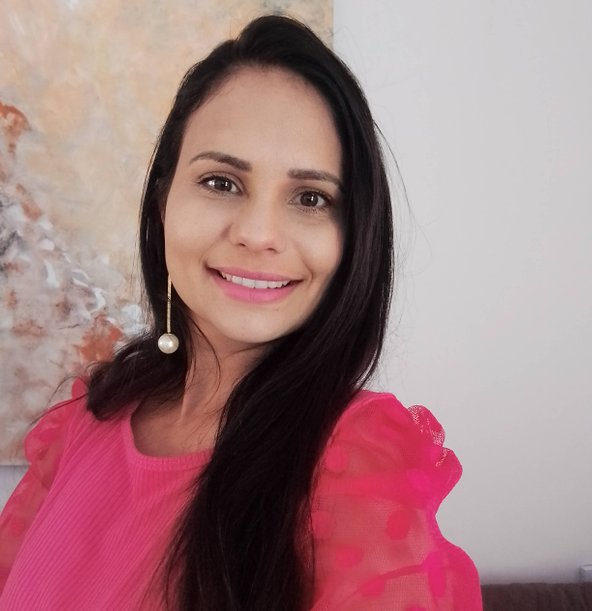 Mary Toledo (1984) is a Brazilian artist who has admired artwork since childhood. At the age of 15 he began to learn oil painting in a studio in the region of São Paulo, and at 18 he began teaching painting classes in the city where he lived. He later began to exhibit and sell his paintings in interior design stores. In 2005 he moved to the city of Vigo in Spain where he returned to study painting and improved his techniques until he reached the abstract painting that is his specialty today. He even exhibited his paintings in Spain and also did custom work at the client's taste. Still in Brazil, he studied architecture for 3 years but had to leave the course for a moment, and ended up discovering that his real passion is painting, so he decided to abandon the course altogether. However, it uses the knowledge learned in college to create works that are harmonious and that are in accordance with the environments in which they will be integrated. Today, at the age of 38, he is dedicated to taking art and helping to beautify his clients' environments even more.