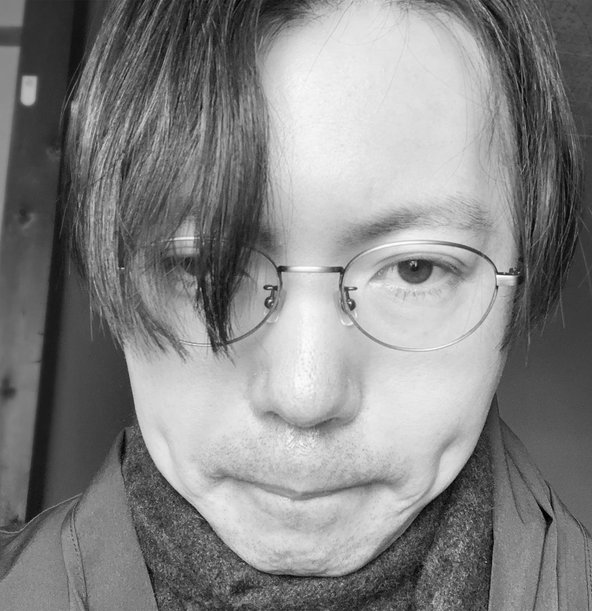 2008/06/06 Contributed CG and wrote commentary for “Photoshop Making Studio” in the July 2008 issue of the monthly magazine MdN.

2008/12/06 Contributed CG and wrote commentary for “Lessons in Artistic Expression and Professional Methods for Publicizing and Creating Learned from Featured Creators” in the January 2009 issue of MdN.

2009/07/16 Selected for the iPhone + loftwork World Traveler Project in the Artist Calendar category.

2009/08/11 Displayed CG at the Larotica II exhibition at GALLERY ART POINT in Ginza.

2009/08/25 Contributed CG and wrote commentary for “GADGET FOR DIGITAL NATIVE” in the October 2009 issue of MySpace From JP.

2010/11/01 Contributed CG and commentary to the MdN Mook ”Collages and Illustrations created with Photoshop and Illustrator”.

2013/12/27 Contributed to the article “Current Thoughts of iPhone Developers” in the February 2014 issue of the monthly magazine MacPeople.

2014/05/29 Contributed to the article “Developers of Popular & Noteworthy” in the July 2014 issue of the monthly magazine MacPeople.

2019/04/05 The iPhone app ”Relaxing Healing” was featured in the May 2019 issue of ”Otona no Oshare Techo” (Fashion Notebook for Women), published by Takarajimasha, Inc.

#MH:01 Title: Bodhisattvas of the Earth