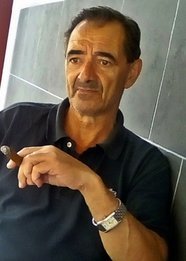 He was born in the city of Carmona Seville on August 3, 1957. Maqueda's portfolio is made up of a large number of artworks: acrylic, oleo and Chinese ink paintings; made of: recycled book paper, wood, canvas ...

His pictorial creativity has been given to him from an early age. He started at the early age of 15, he painted a Christmas card with the pointillism technique that allowed him to win a scholarship to study Fine Arts in the city of Seville, but he could not study, for family reasons.

At the beginning of the eighties, he began to make his first pen drawings with Chinese ink and his first oil paintings. He won three awards in Carmona´scity in 1986, 1987, 1989.

He begins another stage of his artwork in 2011.  His artistic learning at that time allowed him to exhibit his works twice in the International Competition of the Esart Gallery in Barcelona, ​​obtaining awards for his works in 2014 and 2016. Currently, he has generated large artworks with innovative techniques. 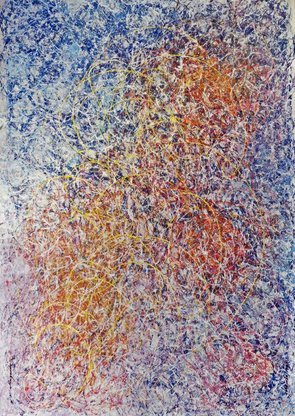 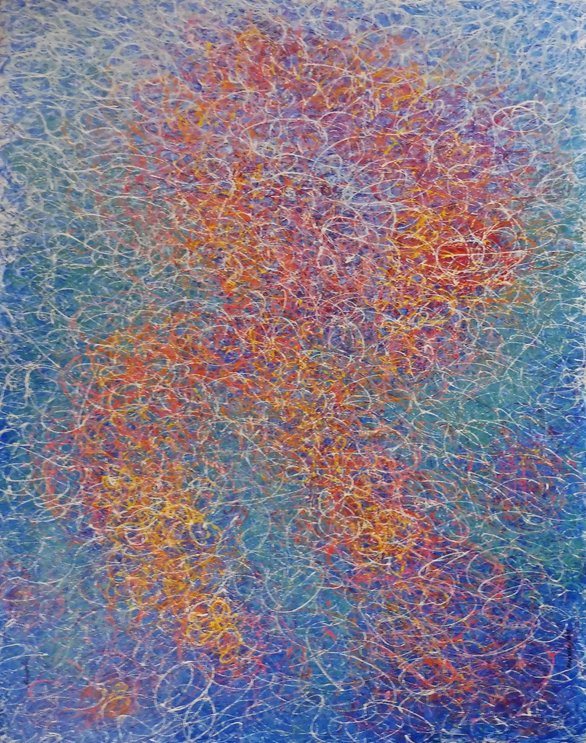