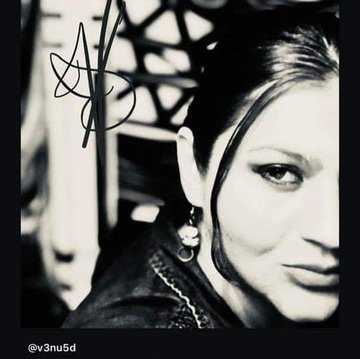 Venus Diana Cwynar was born in Chicago IL, on August 28, 1981. Throughout her childhood, Venus grew up in a few different places around the world. The introduction of all the different environments and people began a spark of interest in things such as anthropology and history - specifically, the history of art. But she soon realized that she was interested in being an artist. What caused the major inspiration to pursue this passion was in the late 1980s, when Venus and her mother visited her cousin’s art exhibition while living in Puerto Rico. This cousin was none other than the renown artist Francisco Amighetti.

When her mother expressed Venus’s interest in becoming an artist when she’s grown, he looked down to her and said “You know what? I can see it.You WILL become an artist.” His words sparked an immense amount of joy and motivation in Venus’s heart - the clearest memory she has of that day. If Amighetti believed in her, then she was certain of it: she will become a famous artist someday. 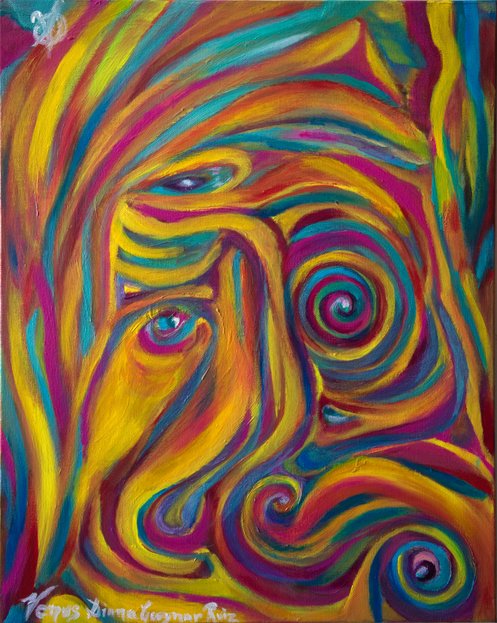 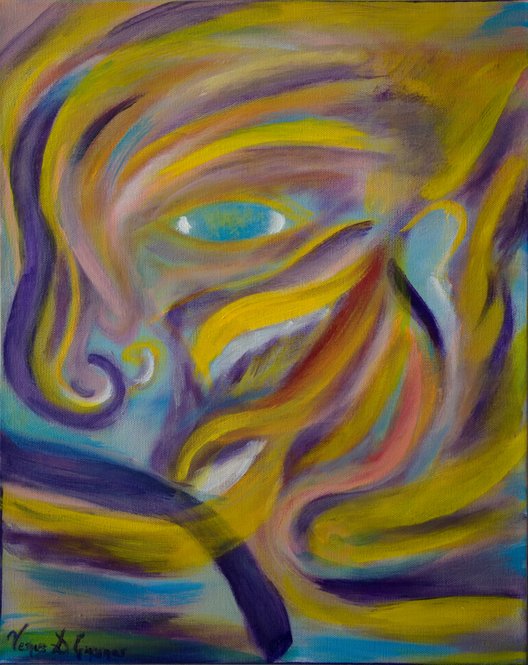